Asterman is engaged in the production of animation, illustration and AR / VR mobile games for advertising projects, games and events. We work with advertising, creative agencies, directors and artists. We carry out work from idea to project support.


Specially for the II European Games, the Euroopt chain of stores launched a campaign – Team Plush. Each of the campaign characters represents an animal that is a champion in a certain type of sport, with the fox Lesik, the captain of the team. We had to develop seven characters, reconsider their artistic image, animate them and using these characters create a story to tell about the Euroopt trading network campaign, which would also be interesting for children aged 6-8 years.

To develop a mobile app with augmented reality technology based on the campaign story with the “Team Plush” characters.

Building the shortest and most high-quality AR-app development process, which consisted of 7 interactive stories with mini-games for the “Team Plush” characters. 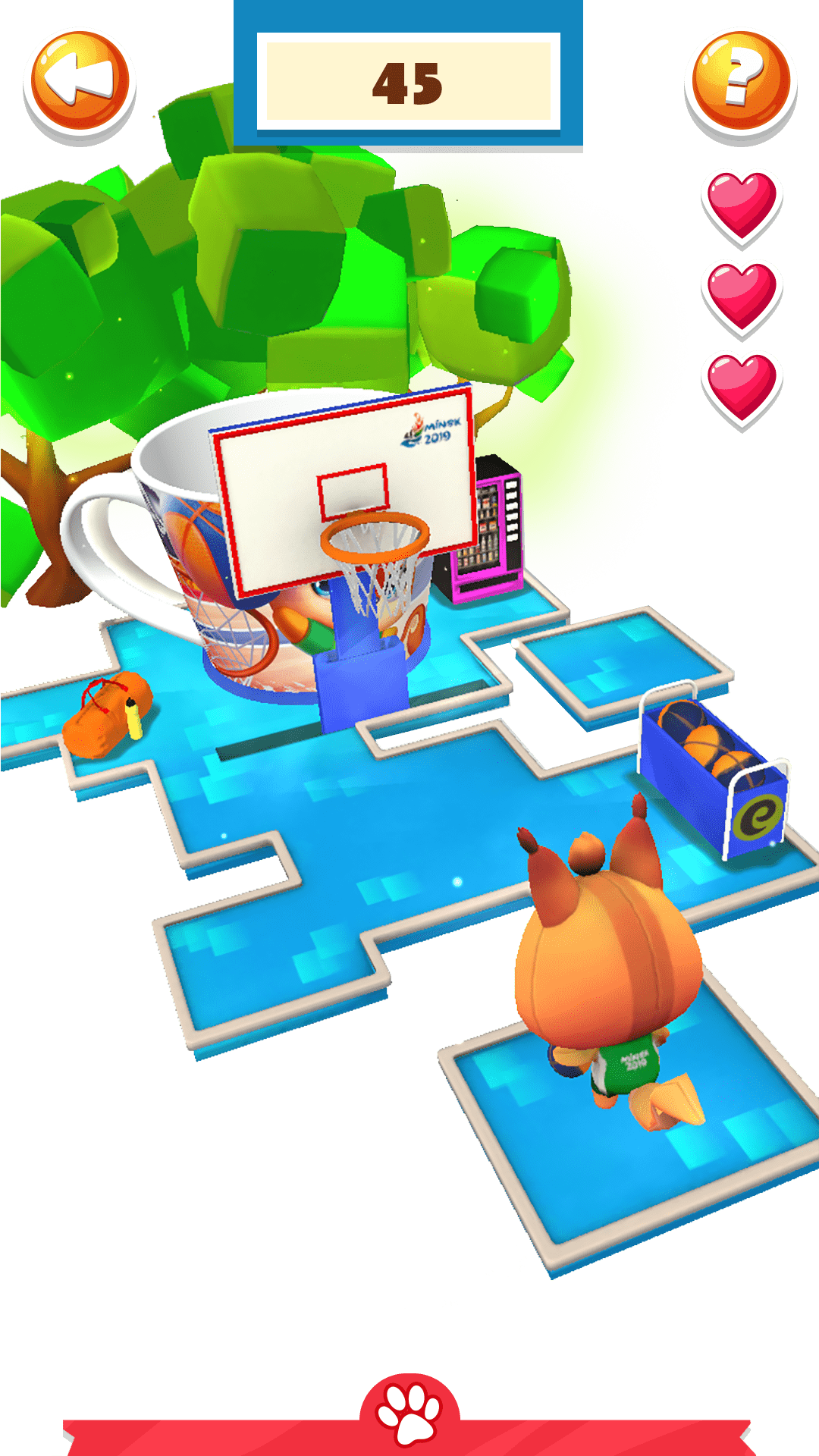 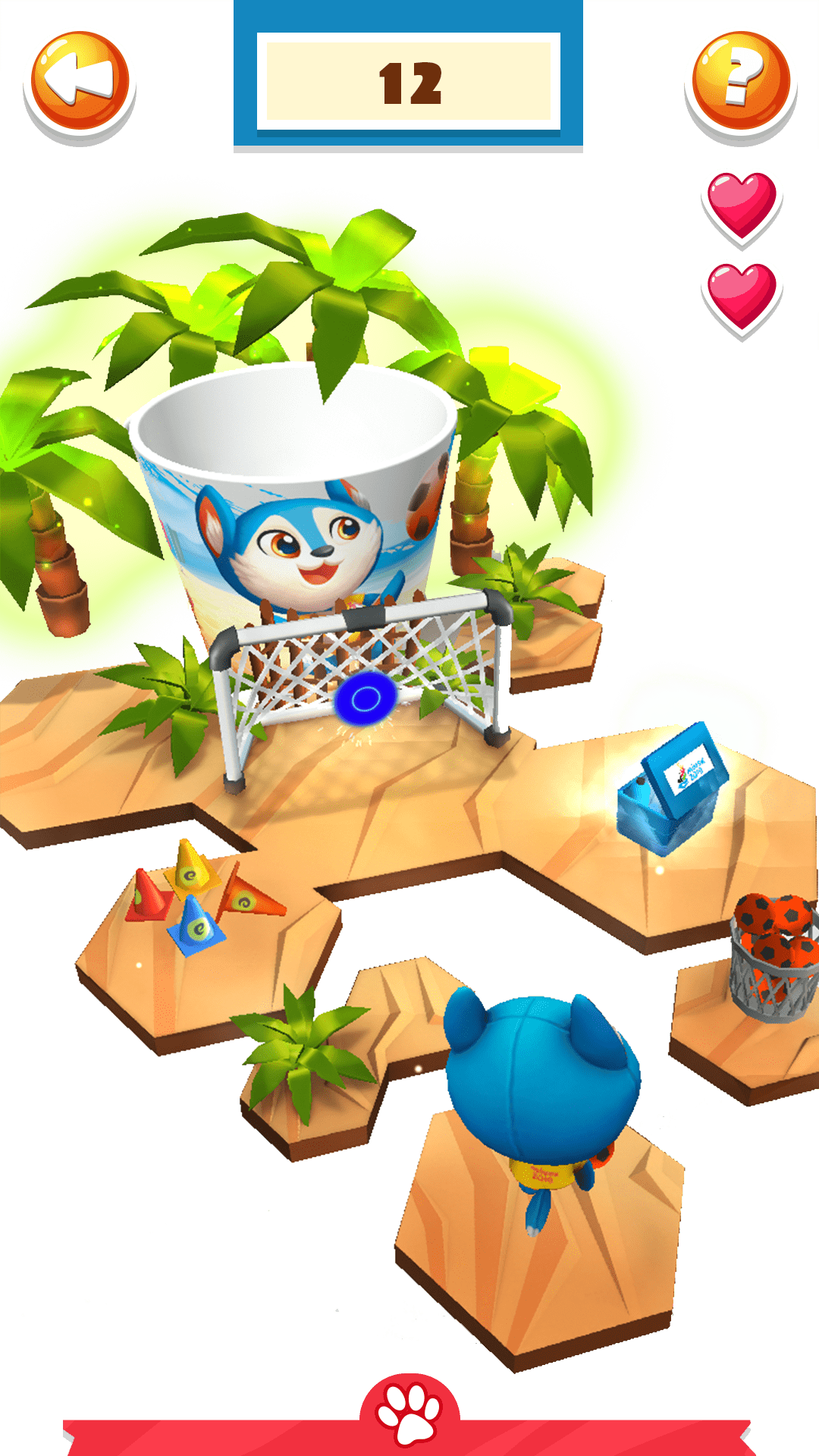